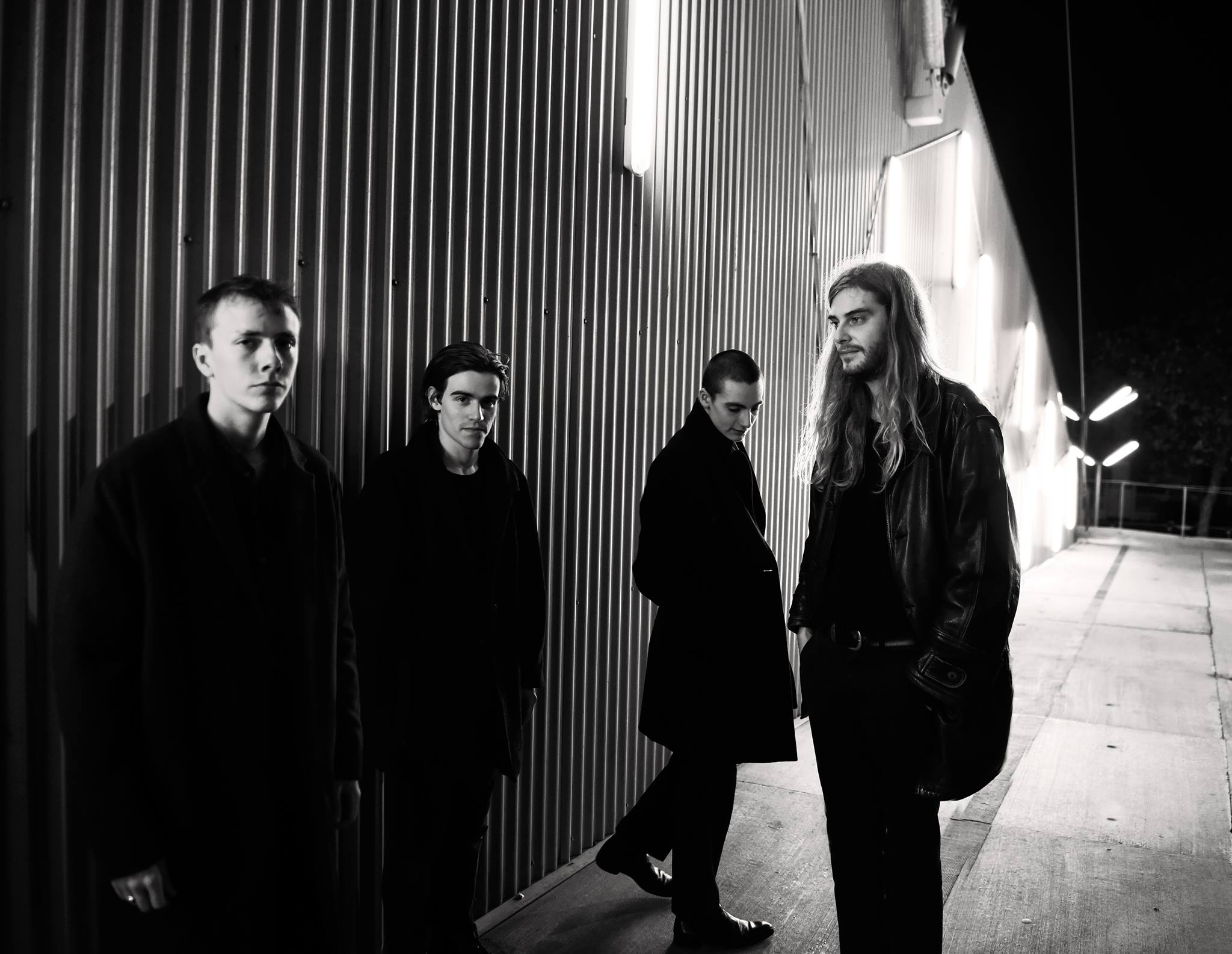 " A radical band building walls of sound with abrasive guitars "

They don’t want a frontman, nor do they need one. They don’t like the verse/chorus structure in their songs, either, nor do they need it. On their Facebook page, they have listed Francis Bacon as their main influence and “post-George Orwell” as their genre. Hailing from Saint-Ouen, in the northern suburbs of Paris, The Psychotic Monks are not afraid of being different and doing things their way. The four members of the band got together in 2015 and since then they have never stopped evolving around the endless possibilities of rock. Psychedelic rock, garage rock, post-rock, post-punk, experimental rock and noise rock are some of the styles they like mixing in their songs – a diversity which is reflected on their first album, ‘Silence Slowly And Madly Shines’ (2017), and in their amazing live performances.

In March 2019, The Psychotic Monks celebrated the French release of their second album, ‘Private Meaning First’, a record divided into two ‘chapters’ of four songs each, followed by a 15-minute ‘epilogue’. These songs take tension and intensity to the next level. From time to time, their electric storms calm down and the musicians briefly find peace, before the chaos starts again.

In November 2020, ‘Private Meaning First’ got a worldwide release through the label FatCat Records, which means that their dark, radical songs are now on their way to world domination.

The studio versions are impressive and become particularly spectacular on stage, where the Psychotic Monks are in their element. Besides their native France, they have already played memorable shows all over Europe (including in Belgium, Italy, Switzerland, the UK, Spain, Portugal, Netherlands…), each time bursting with energy and enthusiasm.