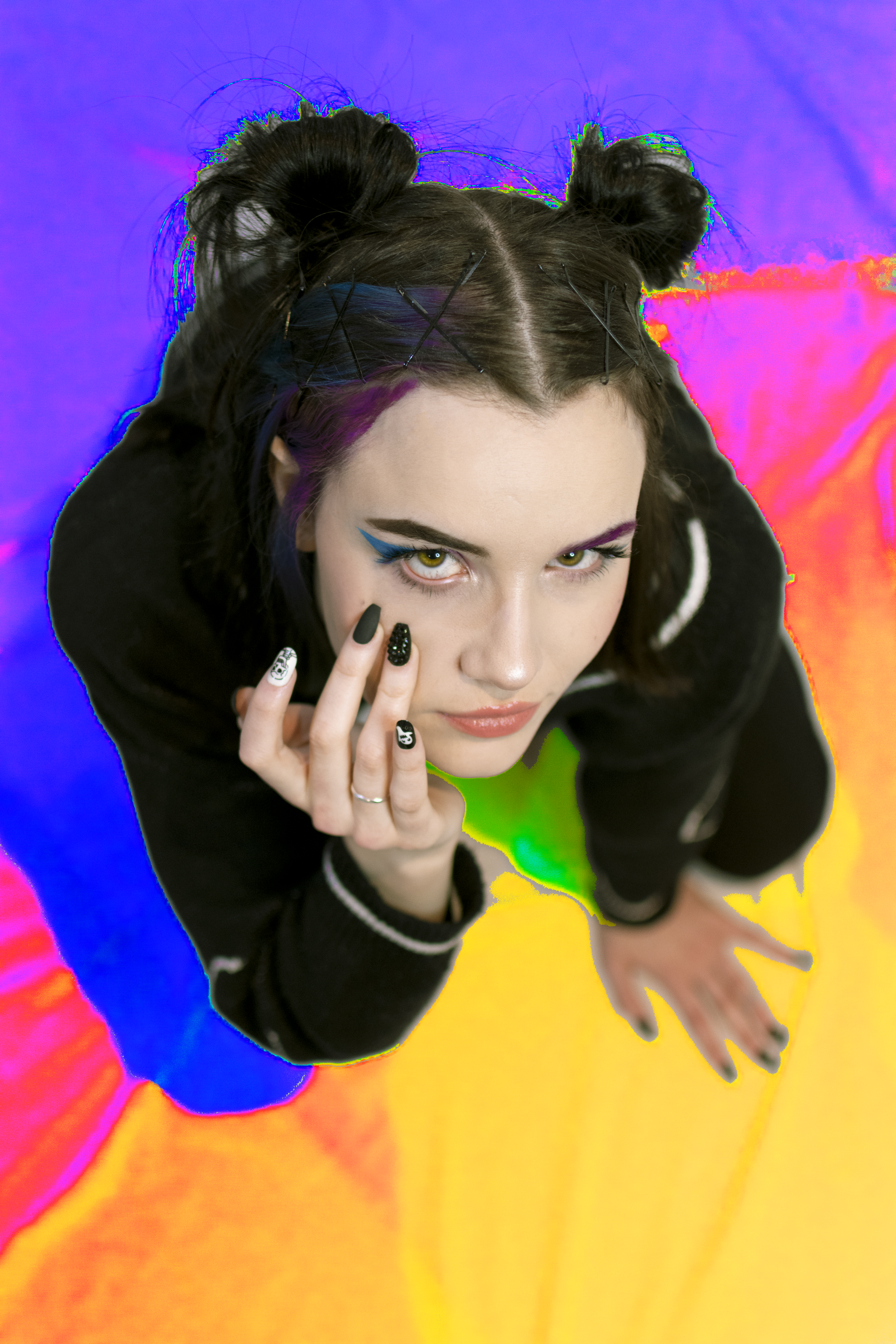 " Music for the selfie generation. "

Rizha is a Rara Avis – a rare bird – in Spanish music. Precocious and self-taught, she has jumped full-force into the mainstream from the privacy of her own room. With twenty-one years and three albums behind her, Tamara Luz Ronchese Bonetto is currently the icon of a generation of young people for whom showing her most anguished feelings through music seems to make them feel invincible.

Composer, producer, actress and of course musician, Rizha produces lo-fi synth pop from the future for a mutant present, constructing an original soundtrack of anguish for today’s post-adolescence. When the most important radio stations in the country – including the many stylistically disparate views among them – unite in praise of her talent, the future is clearly bright.

Rizha’s appearance in the second season of the television series ‘Skam’ enlarged her tentacle-like hold on the local youth. Her music for the critics, many of whom seem more anchored in the past, is a slap in the face, a blow to the status quo, a harsh welcome to current music. Youth consumes it, and like everything in these frenzied days, it will be necessary to see its later significance.

What’s certain is that dark, intimate pop full of synths and mushy electronics is addictive, as enthralling as getting lost in the corridors of Alien’s Nostromo ship, exciting and dangerous at the same time.

She is only young once and Rizha, aware of this, wants to leave a mark on future generations. Her success is as overwhelming as the end of days. 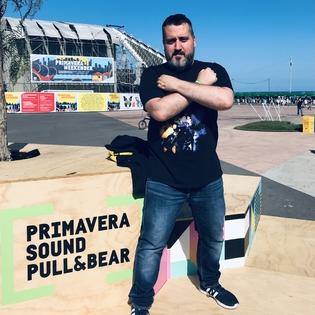